Arun Retail Park is located a mile north east of Bognor's town centre and is home to a selection of major national retail chain stores.

In recent years the retail park has been substantailly modernised and has welcomed several new stores. These include a Next store which sells the chain's clothing, furniture and home collections, plus a a Marks and Spencer Foodhall. Also here are Pets at Home and Carpetright and Bognor's B&Q DIY store. 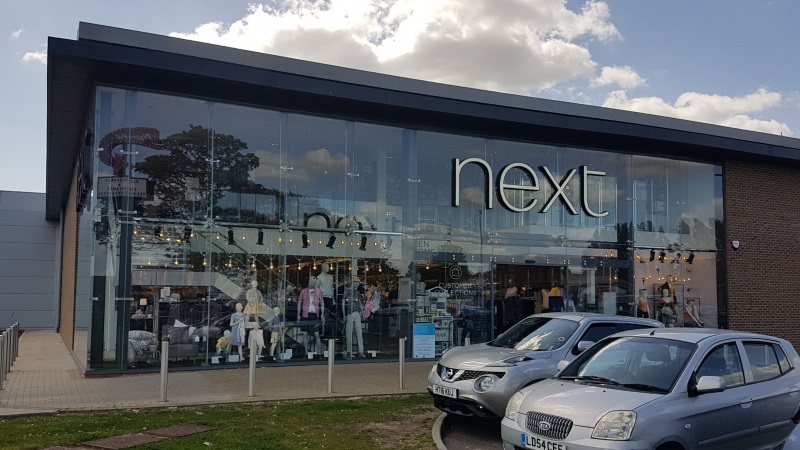 Food and drink options include a Costa café, a Burger King Drive Thru restaurant and a Pizza Hut restaurant.

Across the road from Arun Retail Park you'll find a large Sainsburys which has an in-store Argos, a Lloyds Pharmacy and a café. Opposite Sainsbury's is a new Wickes DIY store.